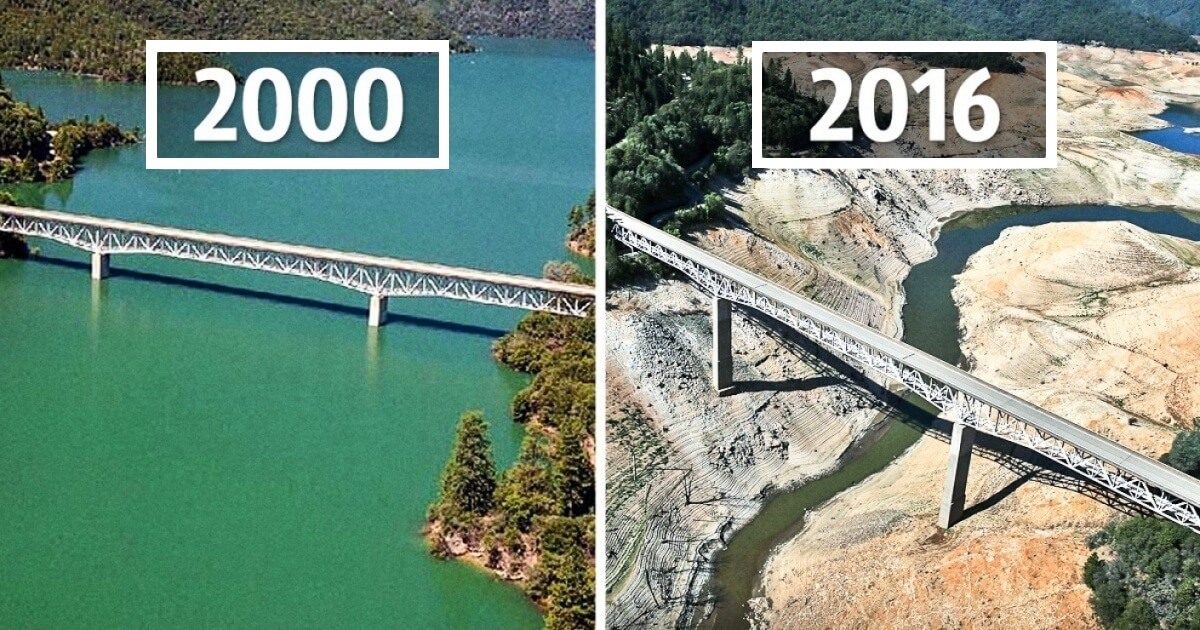 These days we all are much moved by ‘then and now’ photo challenge. Many of us post pictures of ourselves ten years back and how we look now and that is something interesting after all. We see how bad our friends looked ten years ago and we make fun at them and that is really funny.

But NASA has released some photos of ‘then and now’ and you would not laugh anymore after seeing these pictures. They are not humans but of nature and it is truly pathetic to see how nature has changed with time. They have compared how some places look 16 years ago with their present state and the beauty of almost all these places have vanished in their present pictures. The huge rivers have completely swelled up, ice cubes have melted and green lands have turned into brown and it is truly pathetic.

Because of the actions of humans, most of our natural resources are getting destroyed and no other proof would be required to show the magnitude of destruction other than this. Please scroll down to see how nature has faced huge destruction over the time and please keep in your mind that even you are responsible for this change in some way.

This is the fault of all of us and if we don’t take immediate actions, then after another 10 years, we would not have anything at all! 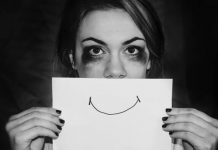 Photographer Captured A Rare Black Panther Roaming In The Jungles Of...

Pictures Of A Little Girl Who Spent The First 10 Years...