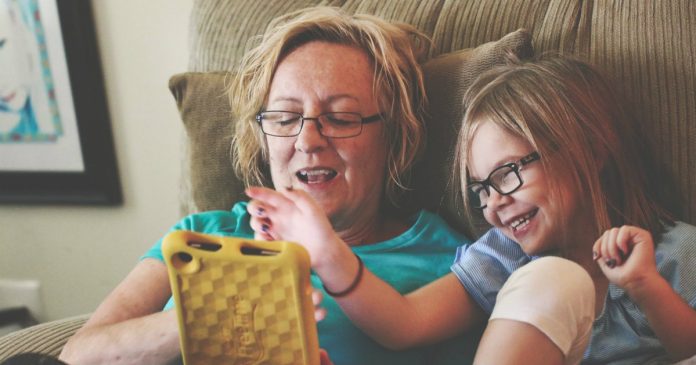 Most of us as kids have always liked those long vacations at our grandparents. They are the best people to fill our tummies with tons of foods and hearts with loads of love. Many researchers have also talked about the benefits of having grandparents. It is undoubtfully a blessing to have them around you and in the same way they took care of their children, they will also love and cherish the grandchildren.

Human beings are the only species where grandparents are involved in the lives of their grandchildren. This has been considered as great welfare to the family in many ways. They help a lot for parents to look after kids and many grandkids are close to their grandparents even than their parents sometimes.

A study conducted throughout the years of 1985 and 2004 involving 374 grandparents and 356 adult grandchildren proves that better grandparents- grandchildren relationships lead to reduced depressive symptoms on both sides.

PsyD, of Cleveland Clinic Children’s, Vanessa Jensen says that grandparents can serve as an extension of family members who love and care for a child. If you think that your parents are much more reasonable and caring for your kids than you do, then you must allow them to have more time with your kids as that would help your kids a lot in many ways.

Moreover, many studies also show that time spent with grandparents help kids to improve their emotional intelligence. They learn things by looking at others and being with grandparents enable them to have different perspectives about life.

Moreover, researchers have also shown that grandparents who are involved more with their grandkids also live longer. It helps them to be physically and mentally active which result in improving their health status.

So, next time whenever you both need a rest, leave your kids at your parents and they would have a fantastic time for sure!

The One Who Really Loves You Won’t Be Bothered By Your...

12 Amazing Reasons Why You Should Date A Teacher