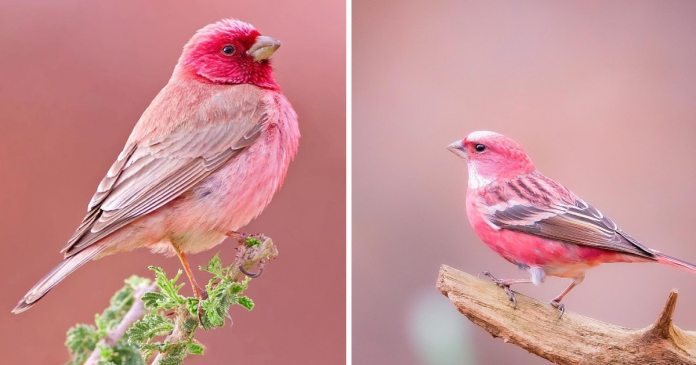 Something really special about Mother Nature is the variety of colors that it possesses. From the dark brown of a withered leave to the light purple of a blooming flower, it has a rainbow of colors and that is why many nail polishes and other cosmetic producers constantly check on natural elements to produce their new creations.

Even though we often see green around us, the pink color in animals is not very common. You may see pink in flowers but apart from a few varieties of butterflies, pink is hard to find and that is why Rosefinches are special and adorable!

These birds really look like some animals out of a fairytale series. They have a distinct pink color in their feathers which makes them attractive among other bird species. According to the researchers, there are between 25 and 30 species of Rosefinches and they all differ from each other by the different shades of pink that they are wearing. Most popular among them is the ‘common Rosefinch that you would easily find in Asia and Europe.

These pretty creatures are not large. They are around 15cm long and males have a redhead, breast, and rump. You would see the common Rosefinch and the purple finch who are most likely to be seen in North America have a head covered with full pink and their underparts look light pink. There are some more varieties of them and if you are interested in these beauties, you can do thorough research to find more information about all these varieties, their different colors, and behaviors.

Because of their uncommon color, these birds are hugely popular all over the world and many kids, women as well as bird lovers are insanely in love with them creating a huge demand for this bird species. However, we as nature lovers think that we should not cage them and let them live freely in their natural habitat.

Crying Doesn’t Mean You Are Weak. It Shows That You Are...

Nurse Reveals The Top 5 Regrets People Make On Their Deathbed 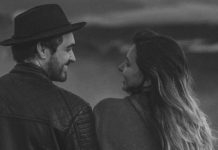 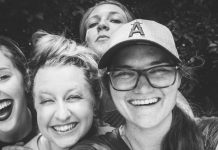 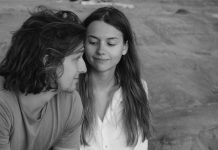