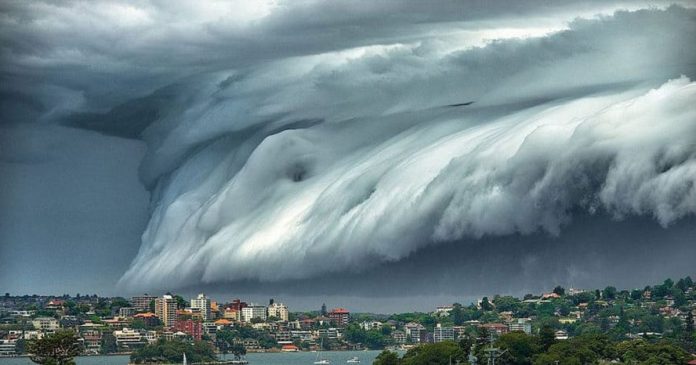 Have you ever heard of “cloud tsunamis”?

Well, they are just as scary as they sound. Thanks to mobile phones and their inbuilt cameras, we have been able to capture this mesmerizing and scary phenomena of nature.

These tsunamis were earlier known as shelf clouds. They are several-kilometres long and span across the entire sky. They are sure to make you gaze at them in amazement. These mighty formations are as dangerous as they are beautiful; they are usually accompanied by heavy rainfall, gale-force winds, flash flooding, and large hailstones.

Here is a short explanation on how these clouds are formed:

Shelf clouds are created by a cold outflow from a thunderstorm lifting the moist air very abruptly. When the rain from the thunderstorm comes vertically down it drags the air with it, it spreads horizontally and forms a gust front, you get the humid air being lifted abruptly from the outflow of the thunderstorm.

And here are some of the most spectacular photos of cloud tsunamis ever captured on camera.

#1. This image was captured in Australia earlier in 2015.

#2. No wonder people are just standing on the beach.

#3. This sure is one mesmerizing capture.

#4. And we saved the scariest for the last!

We found an amazing video of shelf clouds forming in the sky. Click play for your daily dose of amazingness!

Ps: Image credit goes to all the rightful photographers. We do not own any of these photos. Please contact us for any means necessary. 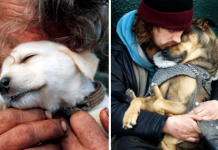 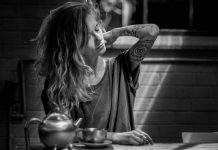