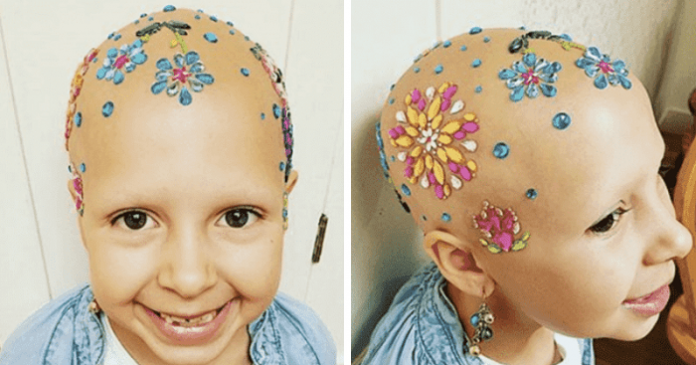 Most of the kids love the crazy hair day at school. But, how would you feel if you had no hair? This little girl showed that crazy hair day could be so much fun even if you have no hair.

Gianessa suffers from alopecia, a condition that makes the hair fall out in round patches. Her condition was noticed by Daniella Wride, a nurse while brushing her hair.  It did not take long before all of her hair was gone. Daniella believes it is due to great stress after the death of her grandmother.

The mother said that it was upsetting and hard for both of them; she feared that she might get bullied, and didn’t want her to ever feel less beautiful than she is. Two years ago, in March, both of them were really nervous at the approaching crazy hair day at school. However, they decided not to be defeated by the themed day, and the mother came up with a fantastic idea.

Using sparkling jewels, the mother turned the daughter’s scalp into a piece of art. The designs of the adhesive jewels included a sparkly owl and flowers.

The mother explained that Gianessa’s dream is to become a fashion designer one day. She loves sparkles and glitter too. She got the idea when she found some adhesive jewels in cool designs in the scrapbooking department of a local store. She added that it was perfectly in line with the daughter’s personality, transforming what would be a stressful time with no hair into something fun and enjoyable. Daniella explained that her classmates loved it as soon as she opened the car door in the car drop-off lane and they saw Gianessa. And she was the winner of the crazy hair day.

Gianessa told PEOPLE Magazine, “I was sad at first when I lost all my hair, “But now I love being bald. I can do things to my head that other kids can’t. I’m thinking now it might be fun to decorate my head with some sparkly butterflies and flowers.”

It is predicted that Gianessa will probably be bald for the rest of her life. Since wigs make her head itch, she uses beanies, hats, and scarves. Despite everything, the mother and the daughter remain positive; the mother always reminds Gianessa that she is “awesome, with or without hair.” She also encourages other people with the autoimmune disease to wear whatever feels most comfortable – a wig, a scarf, a hat or they can simply rock their bald heads.

And Gianessa has chosen colorful scarves instead of wigs, telling people simply: “My body doesn’t like my hair.”

Her mom told PEOPLE Magazine, “Your hair doesn’t make who you are — it’s what inside that counts. That’s what we tell Gianessa. People feel inspired by her, and that’s wonderful. We’re hopeful that she’ll show other bald kids that they can also embrace their baldness and can rock any look they want, in any way they can.”

Old Woman Has Knitted 450 Blankets And Dog Coats For Shelter... 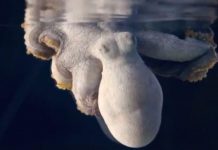 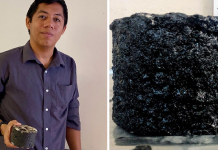 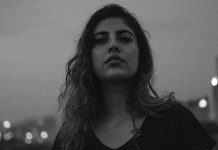