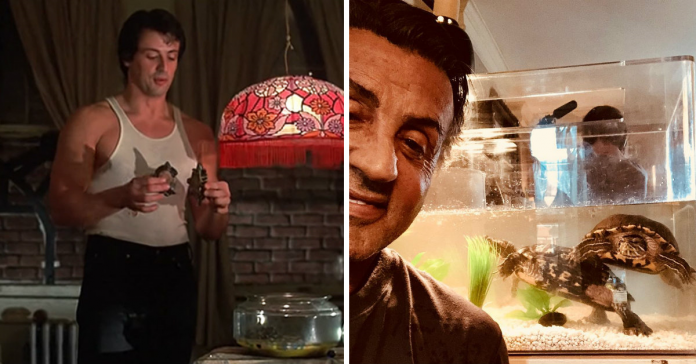 Our movie and TV screens have been graced with many animal stars over the years. From Toto to Air Bud, we have fallen in love with many cats, dogs, horses, and even turtles. But, animal stars do not get to enjoy the attention given to their human co-stars. In fact, there is so little follow up on the animal stars after the movie or the show. Fans are often left wondering where their favorite animal stars are and what they are doing.

Unfortunately, the answers to these questions are not always happy ones. Especially, if the movie is an old one, the answer isn’t always the happiest. Since cats and dogs have relatively shorter life spans than us humans, fans are often left heartbroken.

But all is not lost. There is a ray of light for all the Rocky fans out there! Fans were thrilled and shocked at the same time to learn that two animal actors from a decades-old classic are still alive. Cuff and Link, the turtles owned by the title character in 1976’s Rocky are still alive!

Unlike many other animal stars, these two turtle stars do not steal the show or do amazing stuff. Yet, they still made a very memorable performance in the iconic movie.

They’re the turtles Rocky has in his apartment, and show up in a memorable scene where Rocky shows them to Adrian (who sold the turtles to him) on their first date.

It was quite the achievement. How many turtles have you seen in the movie that won the Best Picture?

Rocky came out over 40 years ago; with most of its stars are old, it is surprising to see that the two turtles actually made it. Butkus, Sylvester Stallone’s real-life dog who appeared in the first two Rocky films, died in 1981.

But Cuff and Link and still very much alive and kicking. And the best thing is, they are living with their co-star! Last May, Stallone shared an Instagram post with the turtles, shocking many long-time Rocky fans.

And more importantly, the turtles are still acting. They appeared in the Rocky series as Rocky’s pets in the Creed franchise, including the Creed II.

14 Comics Showing What Love Looks Like Before And After 30 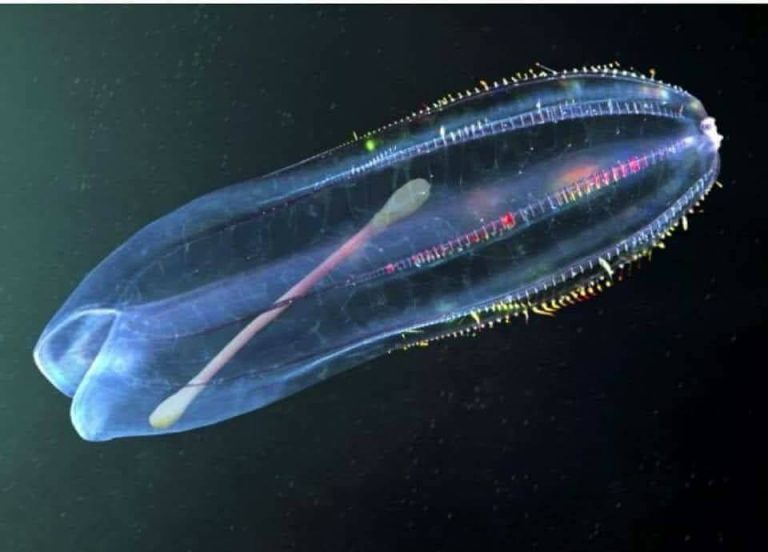 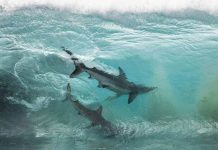 Woman Finally Managed To Get All Her 17 Pets To Sit...