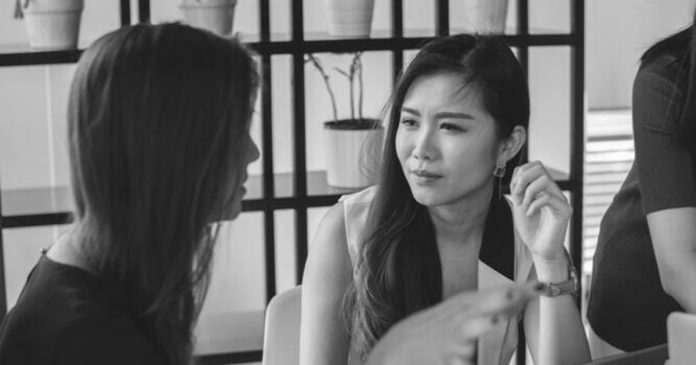 Most people tend to keep their inner selves a secret; they do not let out their innermost feelings and fears. This can be understood as an internal mechanism that serves as a defense mechanism but if you really pay attention, you will be able to detect what people are trying to hide.

In fact, their sense of self comes out in the form of aggression toward others. And if you watch them closely, you can decipher them through the way they treat others.

Cheaters will accuse you of cheating.

Have you been accused and later found out that the accuser was the one who was actually cheating? Yeah, this comes from the sense that they think everybody cheats, just like them. Maybe they want to make you look just as bad so that they won’t be the only bad ones.

At the moment we go into a defense mode. Of course we were not cheating. Later, we will come to the realization that this accusation was an insight to the inner self of the accuser.

Liars will say you’re a liar.

In the absence of evidence, only you know if you are lying or being truthful. If someone says you’re a liar or you’re lying about something, even if you know you’re not, chances are they’re showing you something about themselves.

Insecure people tend to make those around them feel less secure. This is similar to the function of every bully’s inner complex. They have been bullied themselves and feel the need to bully others; similarly, those who are insecure themselves feel the need to make others insecure. If you’re listening carefully, you’ll notice that they’re opening up a window that shows you their deepest insecurities. What you have to do is cut them down and build from them. 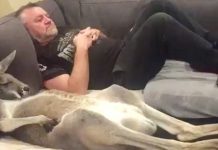 Cheating Has Become So Normalized But It Can Ruin People’s Mental...

4 Communication Mistakes That Can Ruin Your Relationship