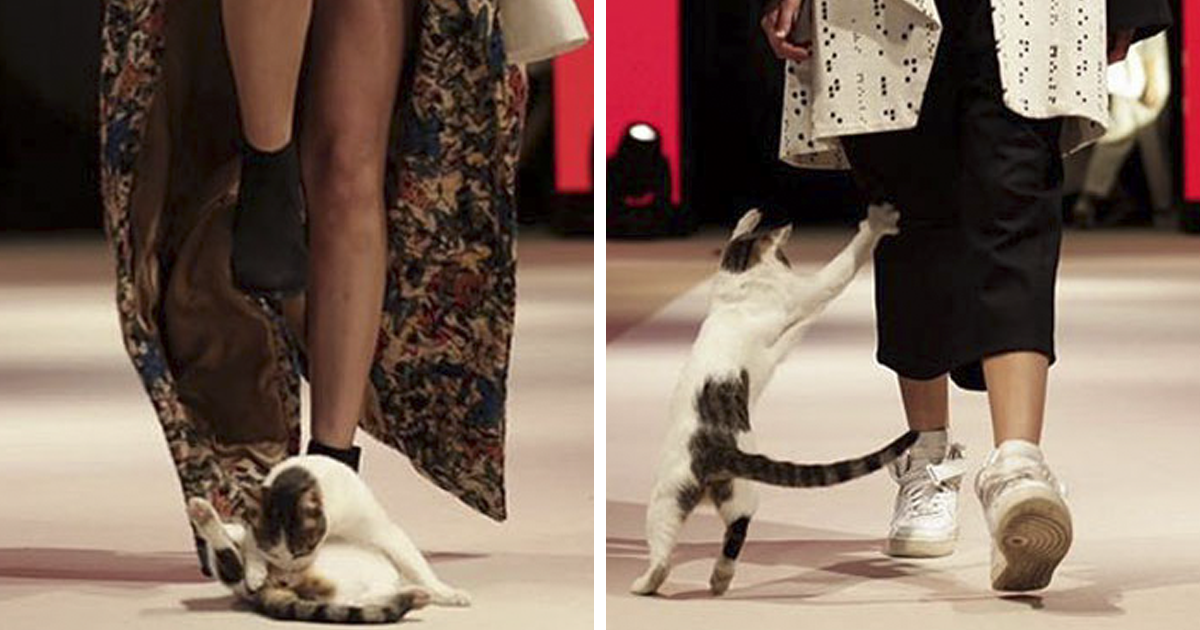 The models are supposed to walk on an imaginary narrow footway, like a cat balancing and walking. Therefore, their posture looks sexy and we call it “Cat Walk”.

However, Surprise is the greatest gift which life can grant us. One of the fashion schools in Istanbul, there was a surprise by a real cat who unexpectedly appeared in the middle of a fashion show.

The fashion school is Vakko ESMOD Istanbul and the fashion show was ESMOD International Fashion Show 2018. The show was held at Emaar Square Mall on Thursday, Oct. 25.

The whole thing was going as per the plan until a white, gray and black cat suddenly performed out of nowhere.

It’s already proved that the fashion show’s attendees had a quite a time by seeing the unexpected addition to the show.

The fashion designer, Göksen Hakkı Ali, told The Dodo, “Everybody was in shock.” But shock factor is favored in the fashion world, so when asked if the cat had a future career Ali responded, “Haha, maybe, why not?”

Recently the Esmod International Fashion Show, held in Istanbul, was crashed by a stray cat 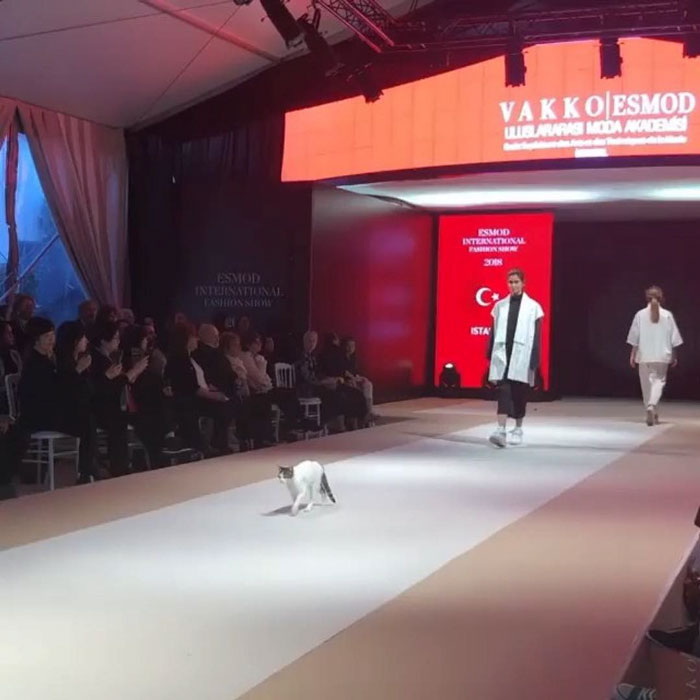 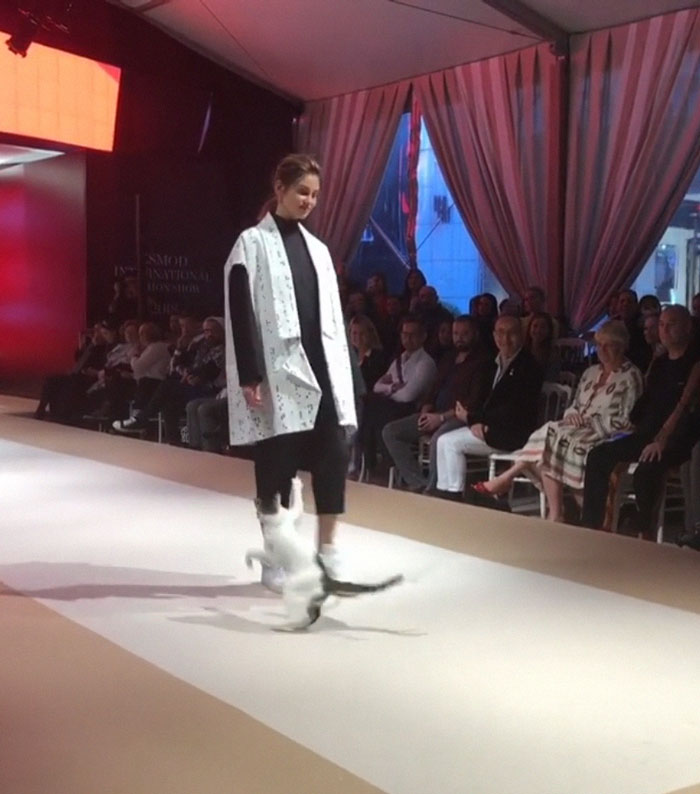 Fashion designer Goksen Hakki Ali commented, “It’s unclear where the cat had come from, but her motives were pretty obvious — she wanted the full attention and admiration of the audience” 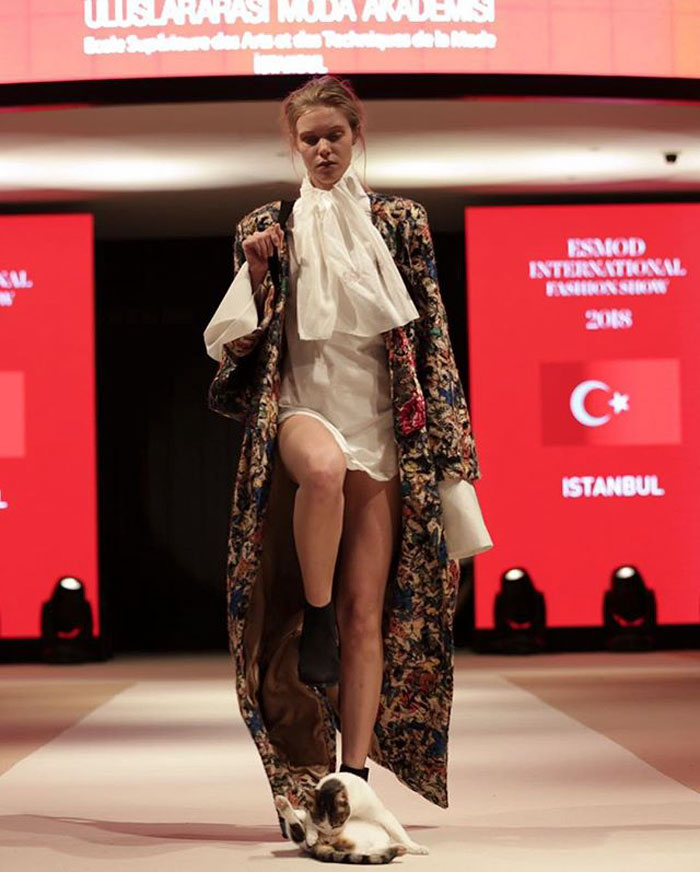 “And judging from her adorable little attacks on the models passing by, those weren’t things she was willing to share” 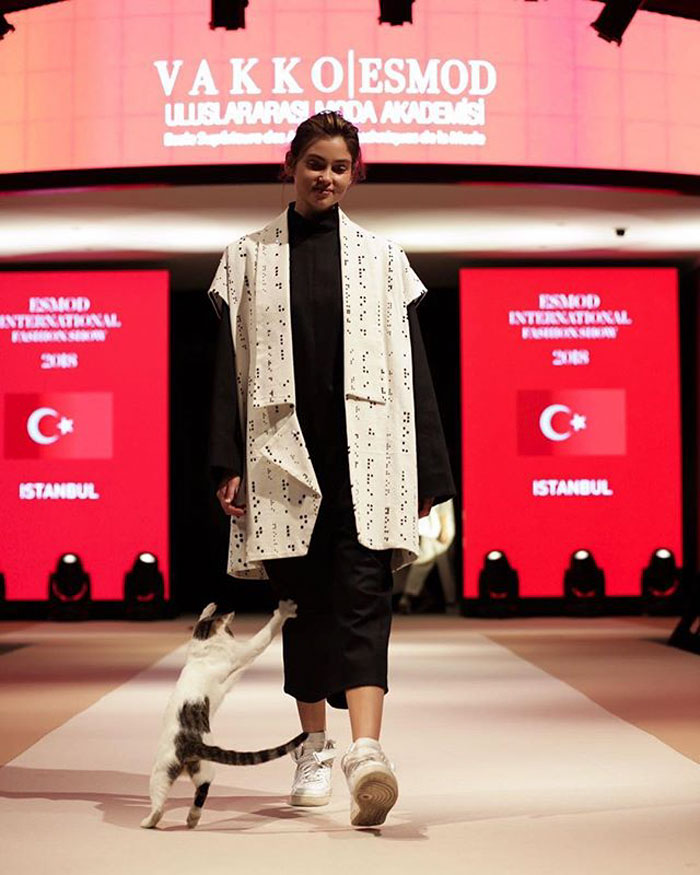 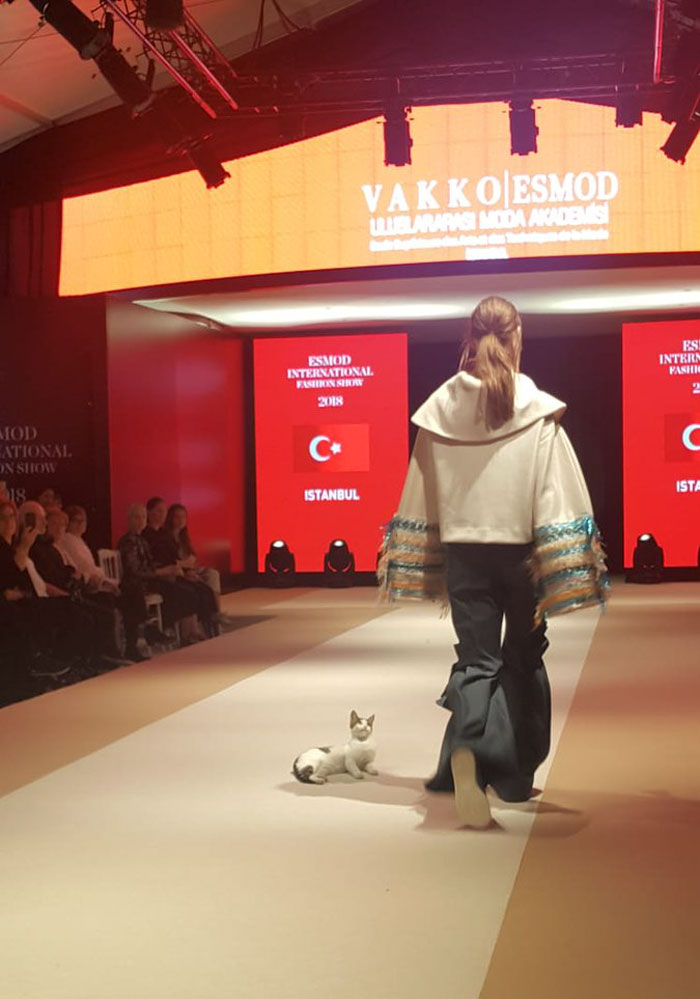 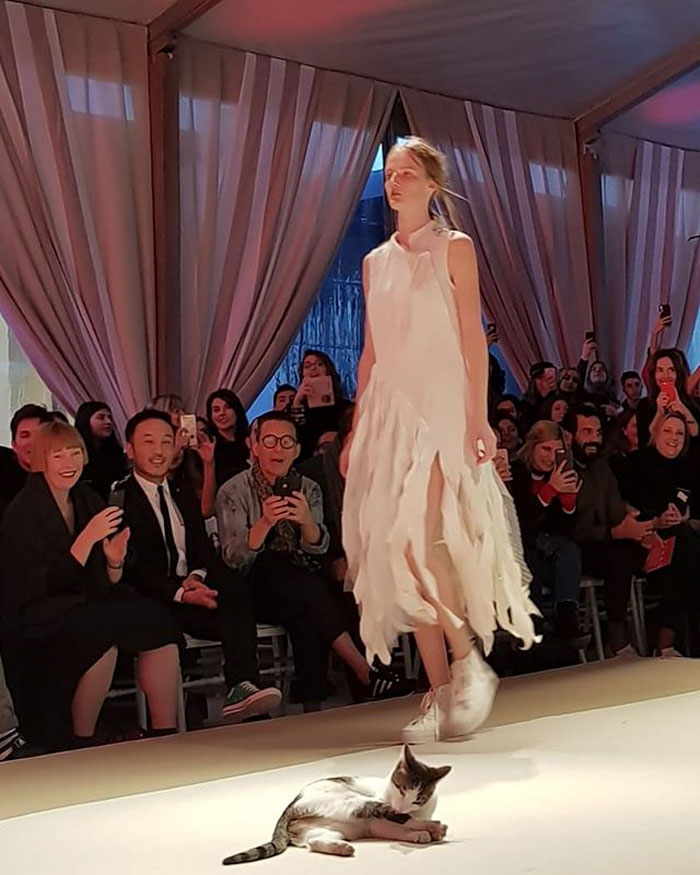 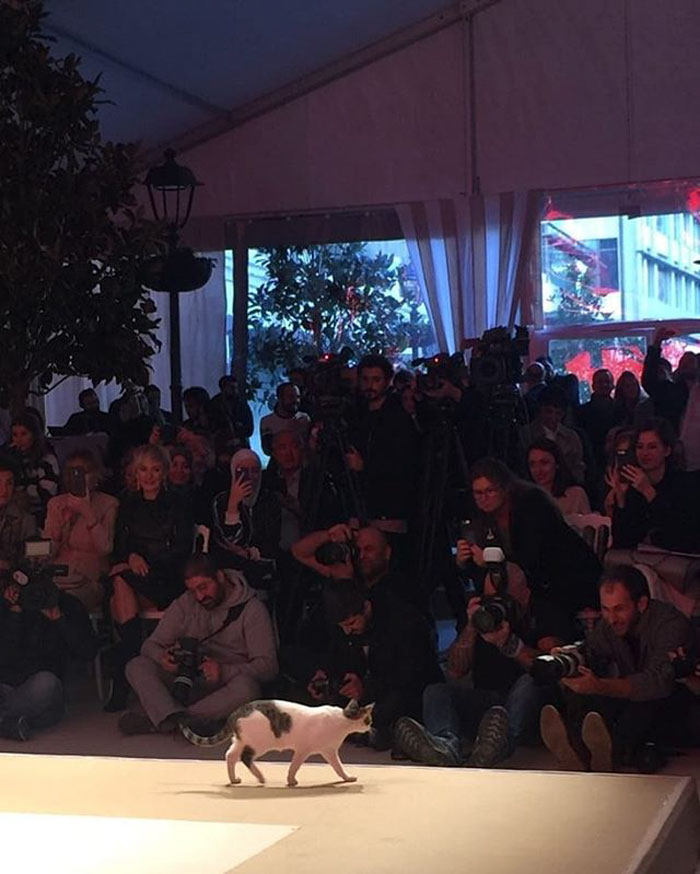 People everywhere couldn’t get enough of the fashionable feline 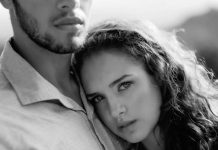 A Toxic Relationship Could Turn You Into Someone That You Won’t...

11 Plants That Will Radiate Positive Energy Inside of Your Home

To The Person Who Emotionally Destroyed Me – Thank You

In A Heartbreaking Open Letter, Doctor Explains Why He Checks Facebook...