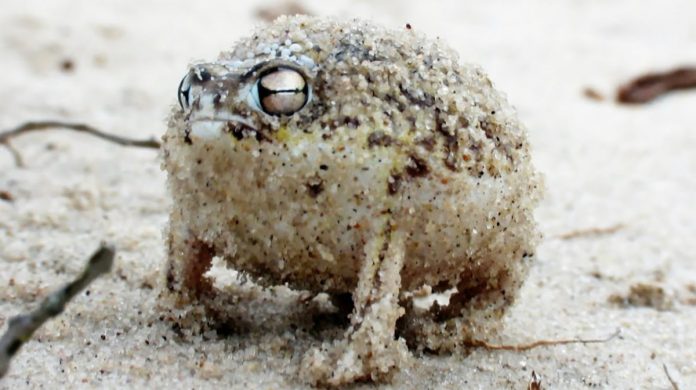 You would probably have seen so many babies when they are mad. They yell at their mom, ruin the entire place and make such a scene. It is even worse when your girlfriend is angry. She won’t talk for hours would yell at you for nothing, won’t be cute any longer and will give such a hard time. But, have you ever wondered how animals, especially frogs would react when they are angry? Well, we are going to clear your doubts now.

The desert rain frog is an endangered species which mainly live in deserts and sandy areas. You might not have heard of them or seen them even on TV, as it is not easy to find them. one of the most special things about them is the angry squeaking sound they make. It is unusual and bit similar to the sound of beepers in baby shoes. It makes this sound when it is extremely angry and yeah, you would think about how things would be beautiful if your family or friends also make sounds like these when they are angry instead of yelling at you!

So, in the short video below, you can hear their sound and also this frog which looks bit unusual. They have a transparent underbelly and they prefer to live in moist sand as it covers up their tummies and gives the coldness they prefer. Even though they are very tiny and small, their sound can be heard distinctively and that is another specialty about them.

So, watch the video below and don’t forget to share your thoughts with us!

Here’s What Happens When People Find Out How Their Loved Ones... 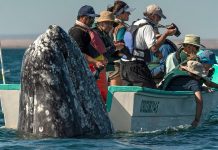 Hilarious Moment Sneaky Whale Pops Up Behind Sightseers As They Look... 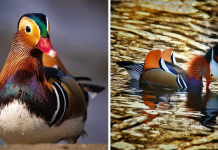 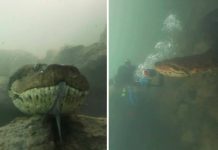