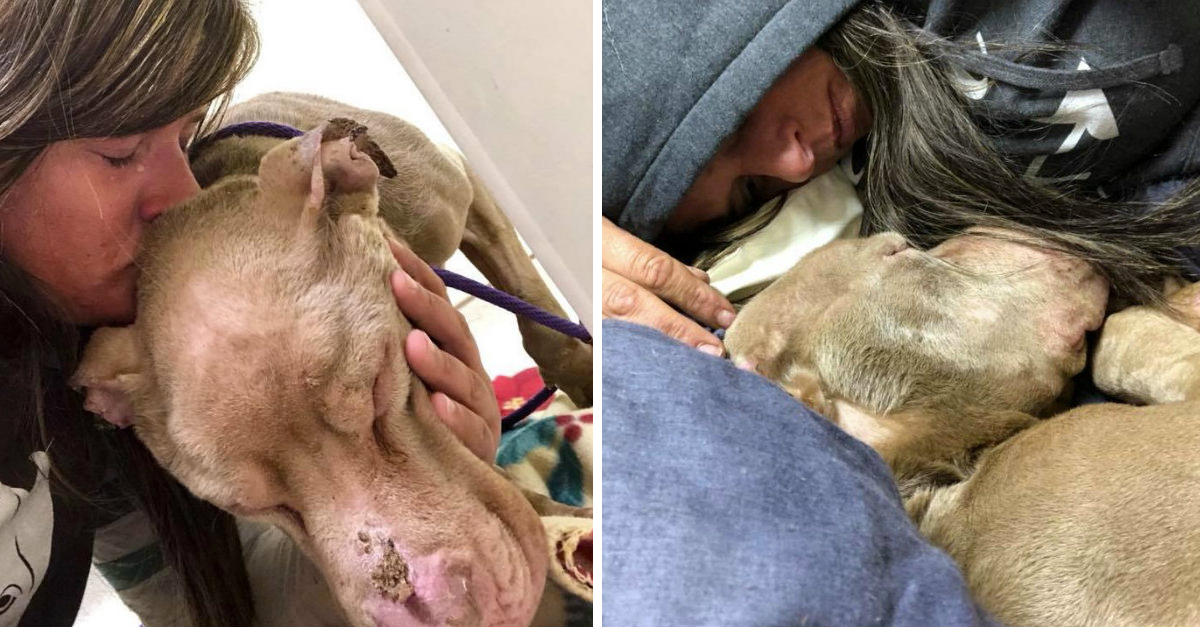 Some people are too good in their hearts so that it is really hard to believe such humans live in this world. They will do any things to please others not looking for fame or approval but to please their own hearts.

Janine Guido is such a person who is so much rich in her heart. She is working at Speranza Animal Rescue and she has helped many animals by looking after them. even though there are many cats and dogs brought into shelters, all of them do not get the chance to find a lovely home to stay. Some of them die due to different reasons and seeing one of them passing away can be really heartbreaking for anyone who loves these innocent creatures.

When Janine first saw Watson, she knew that this little guy will not make it. She was the one who first saw Watson in an abandoned pit at a local park and by that time, the poor dog was covered in many wounds. He had a big tumor on his leg and she immediately did everything that she could do to relieve his pain. However, the cancer was already spread very far in Watson’s body and Vets confirmed that there is nothing that they could do.

Janine felt miserable but she knew that there is nothing left for her to do. she decided to stay with the dog in his last moment and not to make him feel alone in that crucial hour. The only thing left for her was to hold Watson in her arms and that she did.

She put a few blankets on the floor and lied next to him. She hugged him and did everything possible to make the little guy feel comfortable throughout the night. She kept speaking to him and told how much he is loved and valued by everyone. Watson fell asleep in her hands and in the morning, he passed away in her hands.

Even though Watson had a hard time throughout his life, Janine could give him a fine ending and that would have really made Watson feel better in his last moment. she gave him the love that he desperately needed and their story remind all of us about how great it is to be kind to someone else.

No Matter How Hard You Try, You Will Never Be Good... 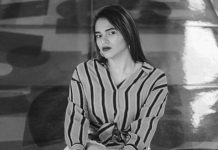 You Actually Won, If You Walked Away From A Toxic Relationship