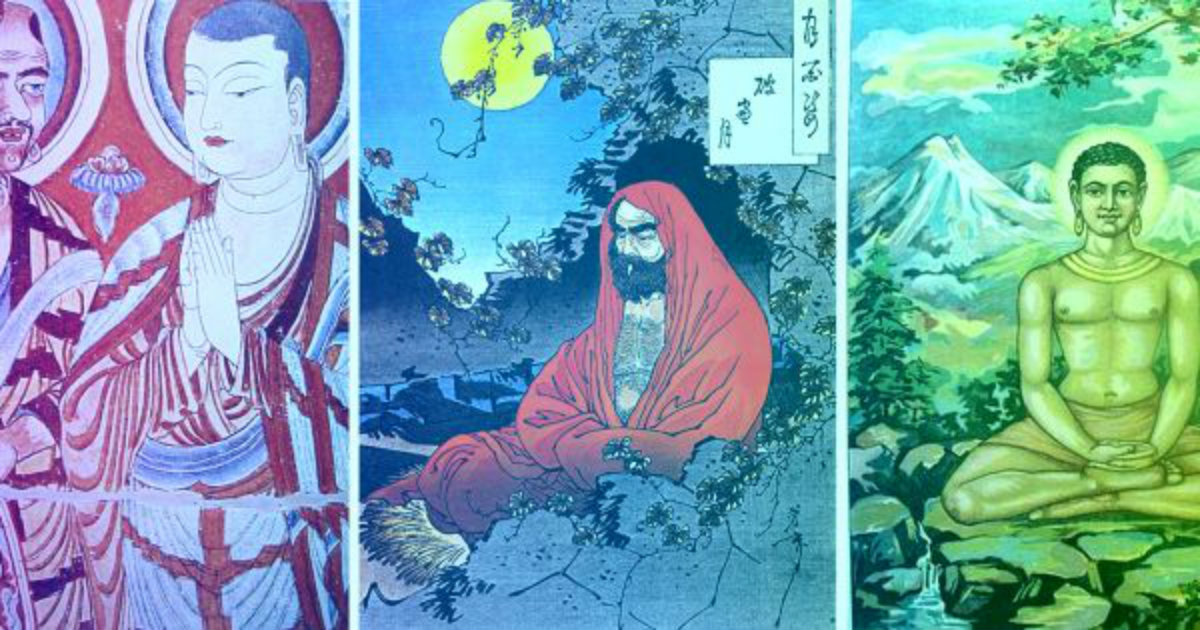 Zen stories are an ancient tribute to our present generations. It came across many eras with different touches. These stories nourished with the pass of time and became precious directives to those who seek for liberation.

Zen stories come in modest form. To understand, life in the simplest examples but in deep thought. It clearly is understandable by anyone.

“To study Zen is to embark on a path of learning to stop resisting reality, and in doing so to free oneself from superfluous drama and the ceaseless ebb and flow of mental states.”

Below are some Zen stories that might open up your eyes in willing to seek reality in its simplest form of address. It will make you look for answers to big problems in the simplest way.

This story is among the Zen teacher and his most intelligent student.

Zen teacher takes his dog for an evening romp every day. These happy hours are the most favorite of the dog.

Fetching stick is the favorite game that they play. The dog loves to fetch the stick and ait for the next throw to go get it.

One day Zen teacher’s student was invited for the evening time out with them.

The game was different today, “You must understand,” said the teacher, “that words are only guideposts. Never let the words or symbols get in the way of truth. Here, I’ll show you.” he said.

Once his happy dig came to them, “Fetch me the moon,” he said to his dog and pointed to the full moon.

“Where is my dog looking?” asked the teacher of the bright pupil.

“He’s looking at your finger.”

“Exactly. Don’t be like my dog. Don’t confuse the pointing finger with the thing that is being pointed at. All our Buddhist words are only guideposts. Every man fights his way through other men’s words to find his own truth. “he explained. 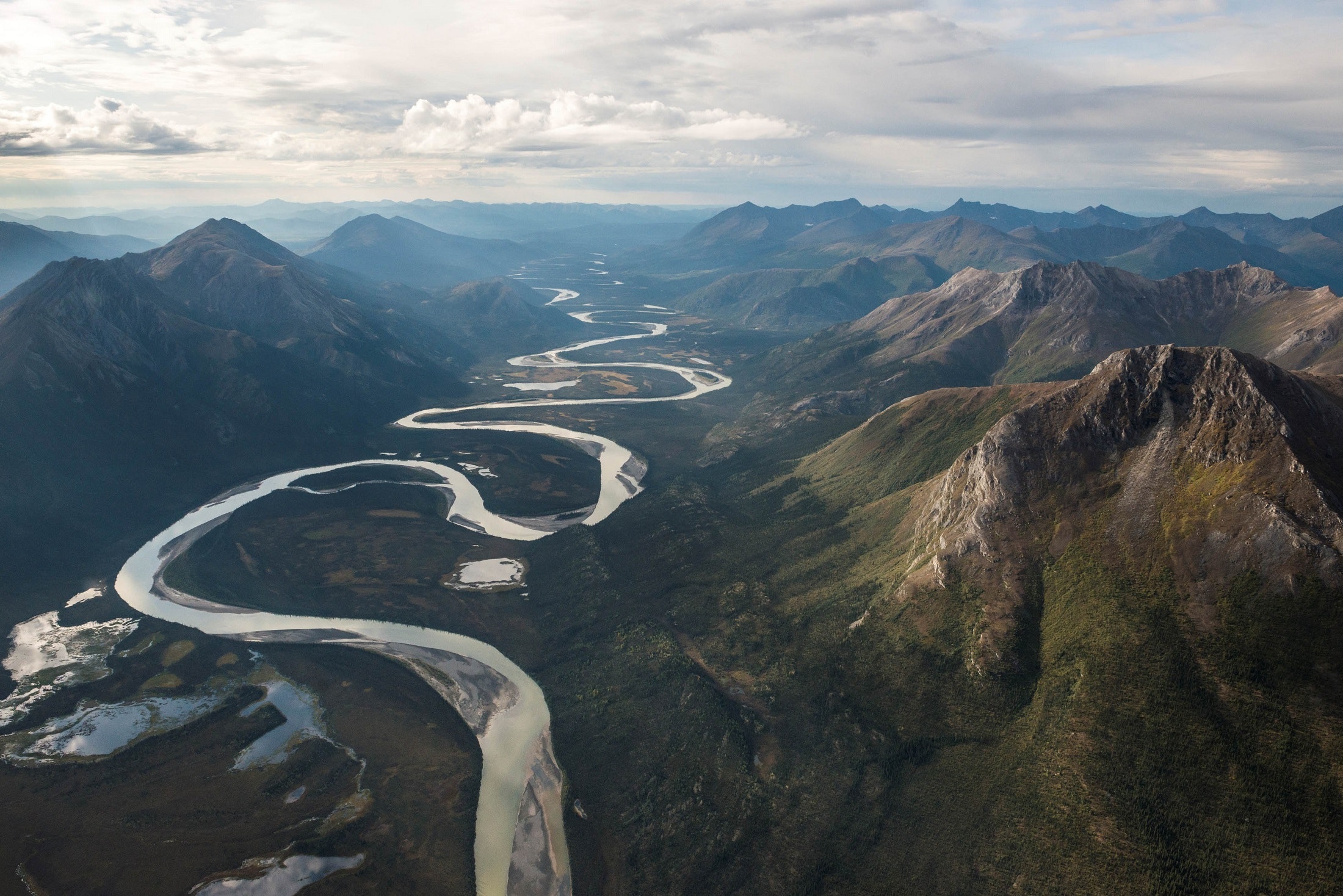 This story is about a master and the student.

The master by a far study came to the realization about the student’s frustrated behavior towards the other competitors of him.

The student seemed to be drawing back in sharpening his skills over the presence of other stdents. Therefore he needed a proper guidance to improve his moves.

He addressed the student,

What’s the problem?” he inquired.

“I don’t know”, said the youth, with a strained expression.

“No matter how much I try, I am unable to execute the moves properly”.

“Before you can master the technique, you must understand harmony. Come with me, I will explain”, replied the master.

The master then took him into the nearby woods with a stream running along. He stood on the side of the banks for a while before he spoke. Then he said, “Look at the stream. There are rocks in its way. Does it slam into them out of frustration? It simply flows over and around them and moves on! Be like the water and you will know what harmony is.”

The student understood the lesson wholeheartedly. Very son he got accustomed to the manner of being calm like water over the rocks and eventually the other student’s presence never interfered him again. 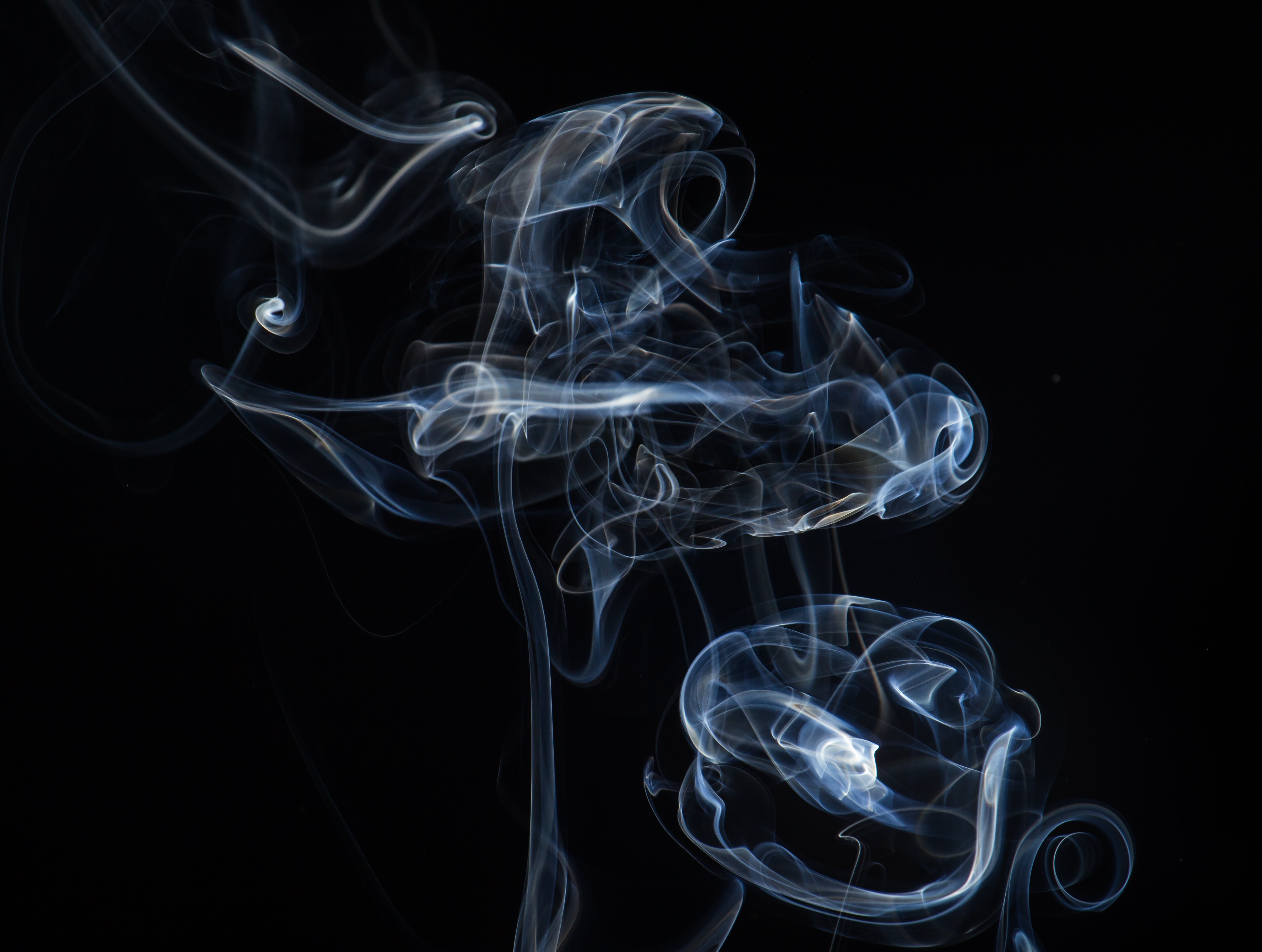 There lived a Buddhist monk who followed and obeyed precepts of Buddhism with specialized manner.

One night while he was walking, he accidentally stepped on something in the dark. It was in nature a squishy feeling of trample and made him imagine that he just stepped on an egg-bearing frog.

His imagination leads him to worry about the Buddhist precept that is against taking a life of a living being. He even had a hard time while sleep in dreaming of hundreds of frogs came demanding his life.

But later the next day in the morning the monk got to see that he stepped on an overripe eggplant, not a frog. After that, his feeling of uncertainty suddenly stopped, and for the first time he realized the meaning of the saying that “there is no objective world.” Then he finally knew how to practice Zen. 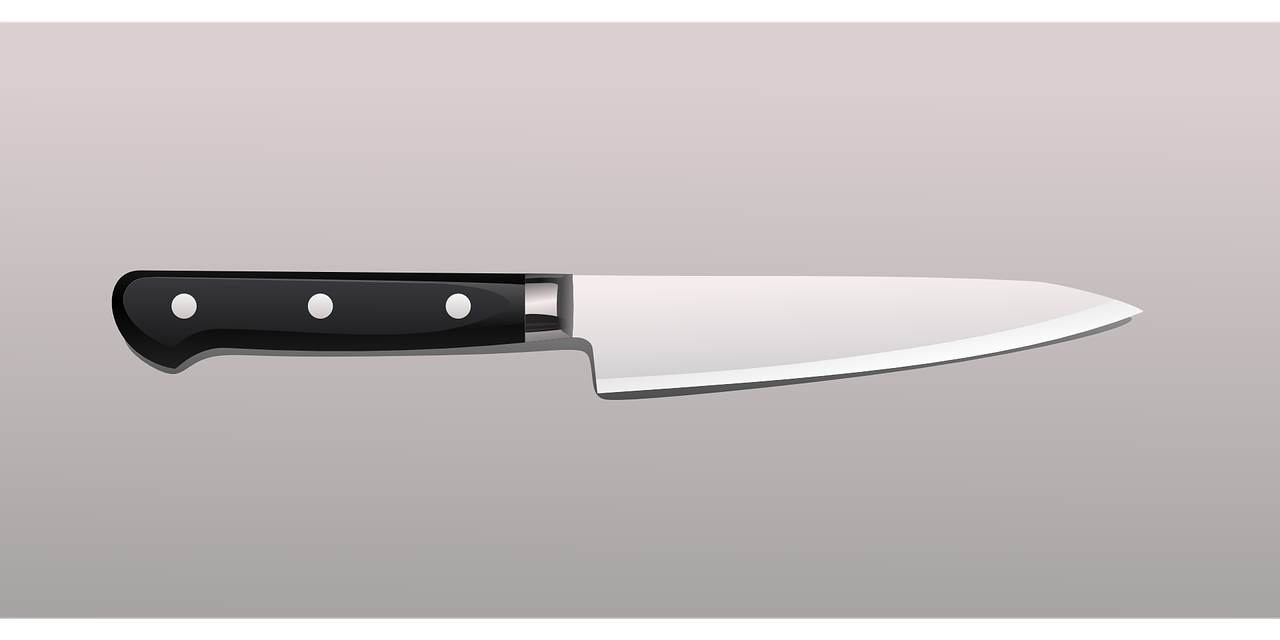 An aged monk who was assigned to a chaplain at an academy for girls came across the common problem under the topic of love. It has become a major topic that most stopped to talk about. Therefore he had revealed his advice as follows.

“Understand the danger of anything-too-much in your lives. Too much anger in combat can lead to recklessness and death. Too much ardor in religious beliefs can lead to close-mindedness and persecution.

Too much passion in love creates dream images of the beloved – images that ultimately prove false and generate anger. To love too much is to lick honey from the point of a knife.”

“But as a celibate monk,” asked one young woman, “how can you know of love between a man and a woman?”

“Sometimes, dear children,” replied the old teacher, “I will tell you why I became a monk.” 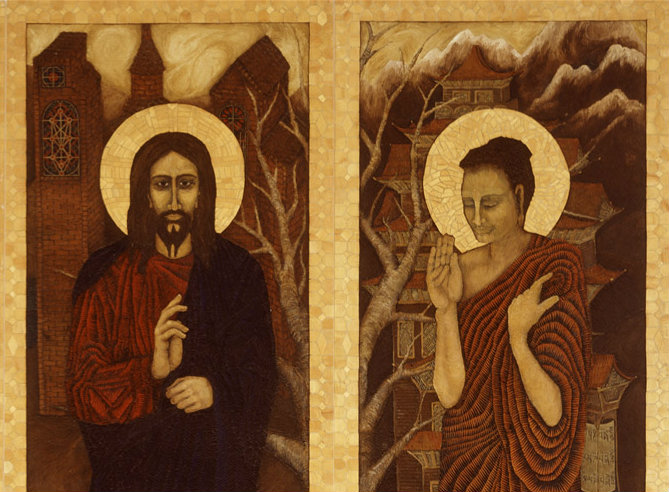 This story is among a university student and Gasan,

When the student once visited Gasan the following conversation happened.

The student asked Gasan, “Have you ever read the Christian Bible?”

Then Gasan replied, “No, read it to me,”

“And why take ye thought for raiment? Consider the lilies of the field, how they grow.

Gasan said: “Whoever uttered those words I consider an enlightened man.”

Gasan happened to reply saying, “That is excellent. Whoever said that is not far from Buddhahood.” 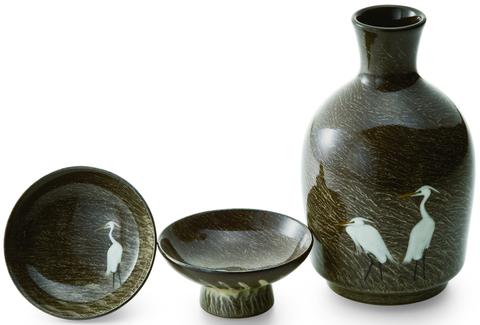 A Zen teacher once celebrated a night drinking sake and whiskey with his fellow students. He woke up early morning before dawn and noticed that none of his students were up for the morning Zen meditation.

When they whispered that their lethargy might be excused for by all the drink, the teacher snapped, “Sake is one thing, and zazen is another! They have nothing to do with each other!”

Story #7 do you need god as much as air? 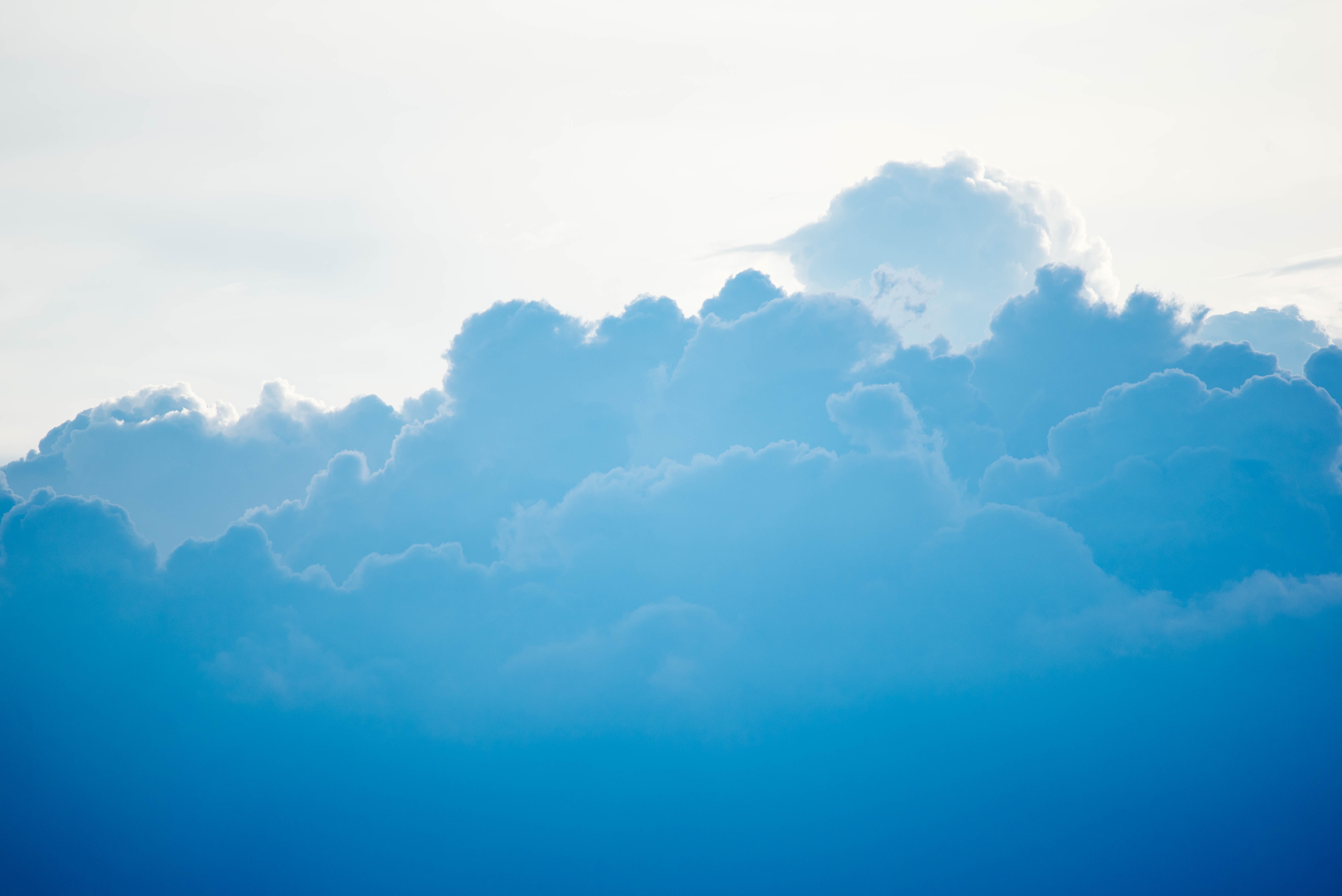 A young man happened to interrupt a hermit who was meditating by the banks of a river.

“Master, I wish to become your disciple,” said the man.

“Why?” replied the hermit.

“Because I want to find God. “Said the young man.

The hermit stood immediately, grabbed the young man by his neck and sunk his head into the waters of the river.

The young man was struggling to free himself with all the energy as he couldn’t catch his breath under the water because of the unexpected incident. The hermit held him likewise for one minute and freed him. The man coughed and once he was back in his energy, the hermit spoke up.

“Tell me, what you wanted most of all when you were under water.”

“Go home and come back to me when you want God as much as you just wanted air.” The hermit replied. 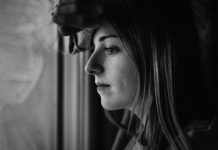 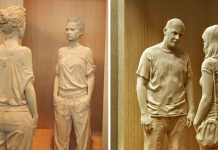 14 photos that will make you think twice about going swimming 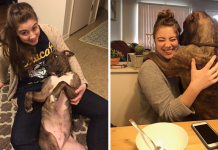