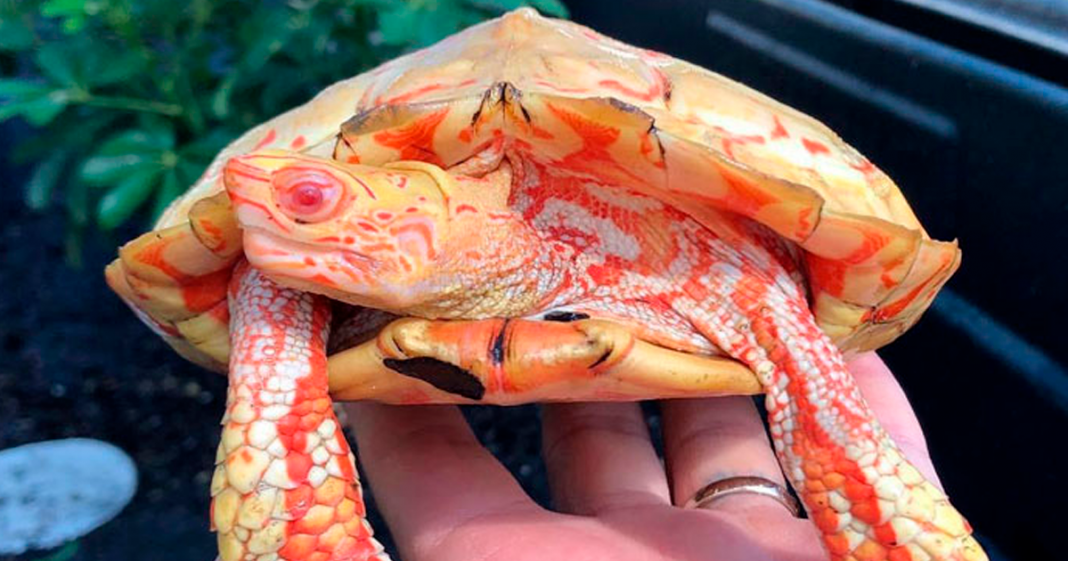 Humans, as well as the world of animals, have their fascinations. Sometimes, a misfunction that happened in their birth can give them a completely different look. One such fascination of the animal world is the albino versions. You would probably have heard about albino zebras, albino lions and even about albino turtles. Now, when it comes to albinos what most of us imagine is animals in white. But, there are albino turtles who are with a prominent red color! They look like fire-eating dragons. They are cute and fascinating and what else do you need?

We also found one albino turtle who has made quite a stir on the internet. This cute one is named Hope and her owner is Aqua Mike. She was born with her heart outside of her body. Many people did not think that she would live a long time but this November she celebrated her first birthday!

Speaking to us Mike said,

“I was immediately in love. It was like seeing something that I couldn’t have ever imagined to exist. There are different species of albino turtles,” he specified. “Some may appear to be a solid yellow without many patternings, like a red-eared slider, but the pink belly side necks are known to have pink on them when they aren’t albino, so that color stays in the albino variant as well!”

“Albino turtles are amazing animals. They do require a bit more advanced care as when they’re small, it may be difficult for them to find food in their tank because of their impaired vision. This requires them to be moved to a smaller feeding container where the food is much more accessible just to ensure that they are eating enough. However, once they reach 3-4” they are much more efficient at finding food in their enclosure and do not need to be moved outside of the tank to be fed in a separate container.”

Aqua Mike continued: “Albinos are also a lot more observable than normals. A normal turtle may get shocked or scared when it sees you and this causes them to swim away & hide. The albino doesn’t feel this same sort of threat in your presence especially because you’ve been handling them to feed them for so long. They act a lot more natural and it gives you a chance to observe them and study them even better.”

However, the life of albino animals is not always nice and fine. They usually have various health problems like poor eyesight, which means that they: a) can’t find food as efficiently because they don’t have access to glasses; b) can’t see predators approaching them from far away.

So, scroll down to see some more of their pictures and I am sure you will end up loving them!

Different species of turtles have different chances of being born albino.

Albino reptiles can look red, orange, pink or yellow because some pigment remains in their skin.

However, their life is not always smooth as most albino animals often have poor eyesight and are easy for predators to spot. 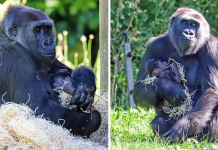 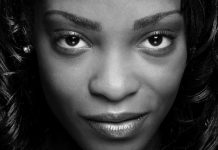