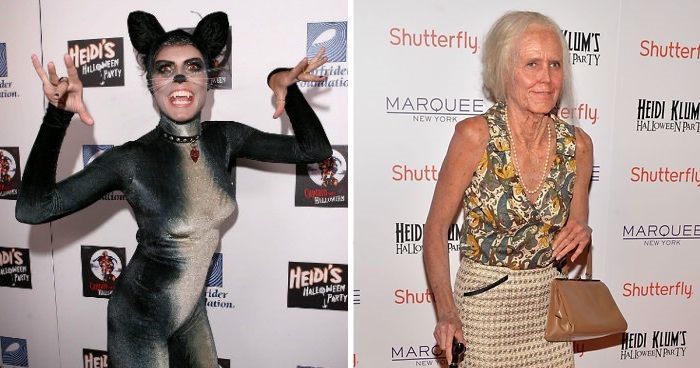 Heidi Klum is no novice when it comes to popularity. She is a German-American model who performs multiple roles such as an often seen television personality, businesswoman, singer, author, actress, and a television producer. She has won the heart of millions of fans all over the world and she is famous among many as a person who always tries to be unique. However, apart from all of these, now she is also known for her breath-taking Halloween costumes.

If Harrison Ford is known as the king of Halloween costumes then Heidi Klum will surely be the queen of it. since 2000, she has thrown out some amazing costumes to and there is no need to say that the 44-year-old hot star is slaying that. So, here we have some of her best costumes ever which varies from red-haired biblical snakes to conventional figures like the Hindu goddesses Kali. The actress seems to overflow with tons of creative ideas and many are curious as what she would wear for this Halloween.

So, keep an eye out on her Instagram page to find more about her fashion taste and don’t forget to share your favorite among the following designs. 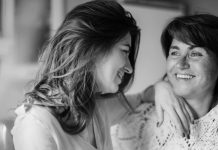 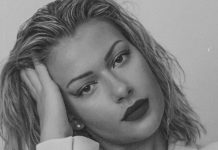