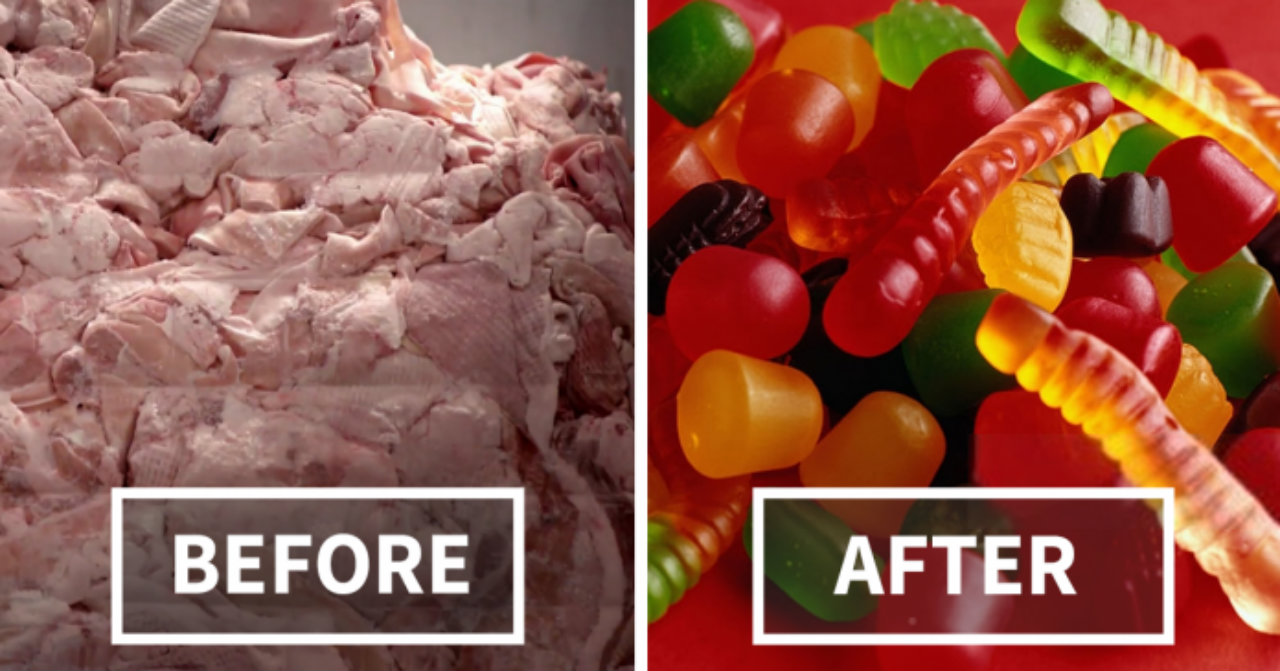 We all loved to eat those colorful little gummies when we were kids and maybe you would like to eat them still. Even if you are a vegetarian, you must have eaten them as people say gummies are made out of gelatine.

But the sad truth about how actually gelatine is made was filmed by the Belgian filmmaker Alina Kneepkens and you would totally revise your ideas about all the candies made out of gelatine after watching this.

In the horrifying short film, she has shown in reverse how gelatine is made and the initial source for the product is taken out by pig’s skin. Thousands of pigs are killed daily to make candies and other sweet products and the sad truth is that just for the pleasure of humans, innocent animals are killed daily. Even though you eat something sweet, it is actually the blood and sweat of some animals who were not aware of their destiny. Our kids and even us, eat them and sometimes just throw them away and play with them because they are not that much costly and so beautiful with different colors, but if you make your kids or even if you can digest the idea that these sweets are actually made by killing animals, then I’m sure that you would think twice before buying them again.

There are vegan gelatin substitutes that are used in the production of some candies like agar and they use algae to make gelatine.

Alina says on her website about the short film that “Jelly’ is candy. But only a few people know they are made of gelatin from the skin of pigs. Sweet?”

So, share this video with all your friends and let them be aware of this sad truth as well. Particularly, there are many people who are vegetarians but they do eat gummies and other candies made out of gelatine because they are not aware of the truth. Let’s say ‘no’ to them and save at least one innocent life of an animal.

Women Who Are Single For Long Time Get To Find True... 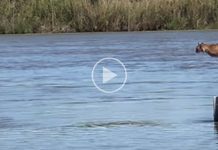