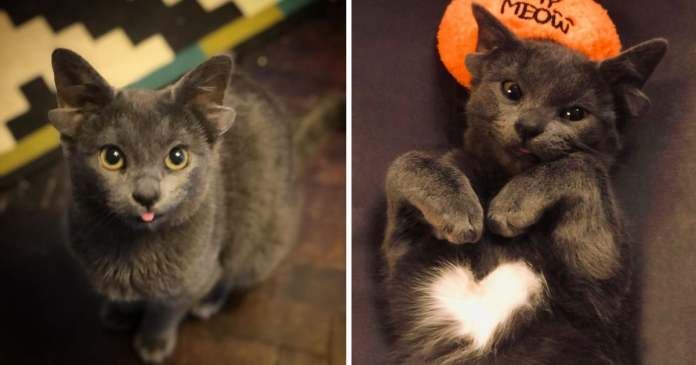 Midas is no ordinary cat for she was born with four ears. Yes, you heard me right. Even though you might find this to be unbelievable, it is very much real. This adorable cat was able to go viral because of this unique feature.

Midas is a Russian Blue cat with two pairs of ears. Most of her time is spent playing, napping, and cuddling with the two Labradors (Suzy and Zeyno) in the family.

Her ears are not the only unique feature that is observable, Midas also has a heart-shaped white patch on her belly. Even though Midas joined Instagram not so long ago, she now has over 78K followers. A genetic mutation is what has given her an extra set of ears. However, this does not affect her health in a negative manner.

Midas’s mother had been a stray that gave birth to Midas and 6 other siblings in a garden belonging to a friend of Canis, Midas’s human owner. Another interesting fact about this feline is her best friend being Suzy, the family dog. Canis and her partner adopted Midas and made him an Instagram page recently.

This cat is not out in the clear yet because she has to undergo extra health checkups at the vet in order to ensure that her body has no other genetic mutations. She has been able to adapt to the new environment and settle into her new house easily.

Midas can be generally found playing with her siblings, napping in her bed, or playing with toys. This adorable little feline is very playful and friendly with everyone as well.

She sleeps all day long and is awake during the nighttime. Canis tells us that Midas likes sleeping on her chest and shoulder. She also adores playing with yarns. She steals yarn and hides them in places where no one would ever discover them. Her appearance might be dissimilar to the other cats, but she is still a sweet and lovable soul. Her humans simply adore her. 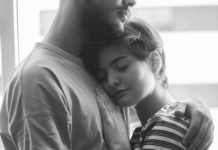 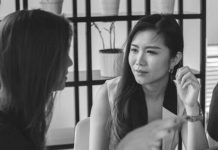 How People Treat You Is A Reflection Of Who They Really...