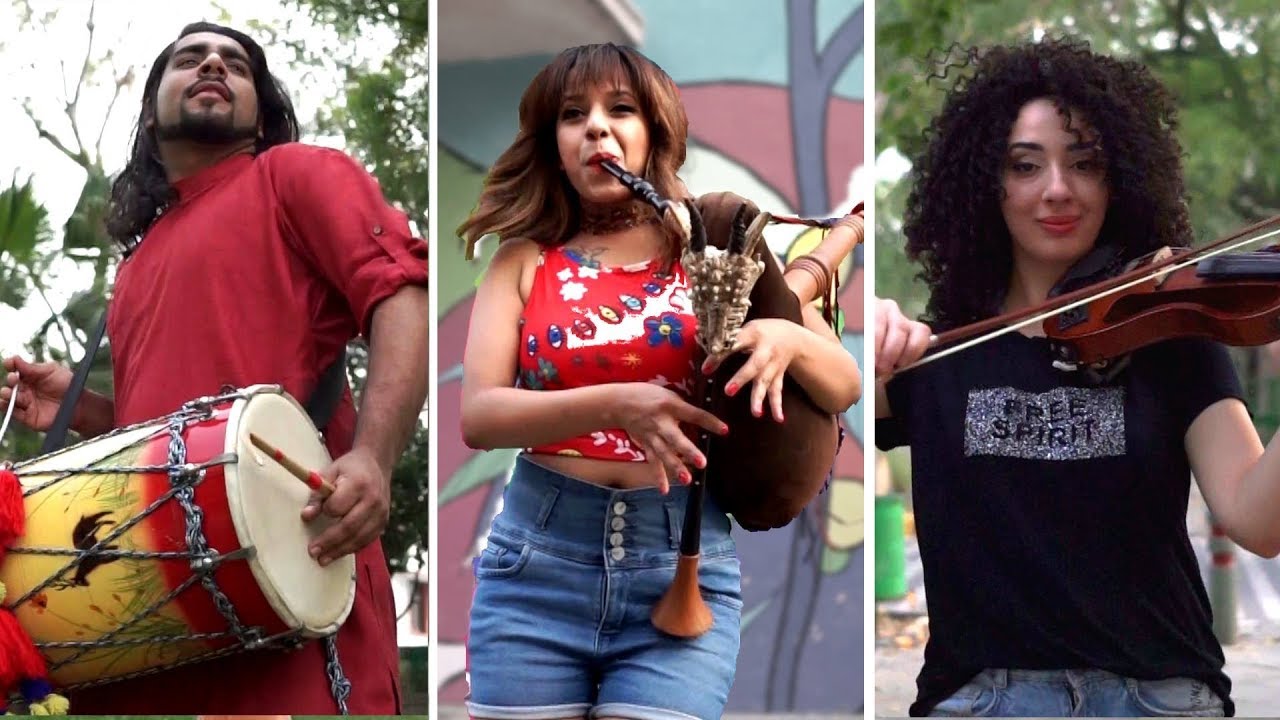 We all love music. Music has a healing power and it can cure your soul in such a way that even medicine cannot do. If you are a , you might have come across with several bagpipers in streets who present their wonderful music occasionally and make everyone amazed.

This story is also about such a musician who does wonders by combining Scottish and Indian music. Her name is Archy J, hailing from Delhi and she presented a wonderful cover of the ‘Party Dance’ from Titanic. Speaking about her love for bagpipes, she says that “I have never wanted anything as bad as wanting to learn the bagpipes”.

Earlier, Archy was the lead vocalist for Rogue Saints, a rock/metal band based out of the capital and she somehow quit her well-paying job to travel all the way to Scotland just to learn her dream instrument. She says,

“I knew it would be worth it; something in me was always positive that this was going to work. I went to Scotland for 10 days, five days out of which was heavy tutoring so as to make the most of my time there. It wasn’t enough time. But whatever I learned back there is what you see in my videos and in my live acts”.

In 2012, she was performing at an up-and-coming café in Gurgaon and that was her first step towards creating her path. Her voice was intimidating and gorgeous and she could easily catch the attention of the audience. Even today, one look at Archy swooning to the music of her bagpipes, in her red tartan skirt will enchant you and that is the magic within her.

She says “True, it’s a very unlikely instrument here in India. But when I came across how a Swiss folk metal band, called Eluveitie had used the bagpipes in such a different dimension, incorporating it into a completely new set up that I had never heard before, that was my ‘gotta wanna’ moment and I knew this is what I wanted to do, to be”.

11 Laws Of Karma That Will Change Your Life