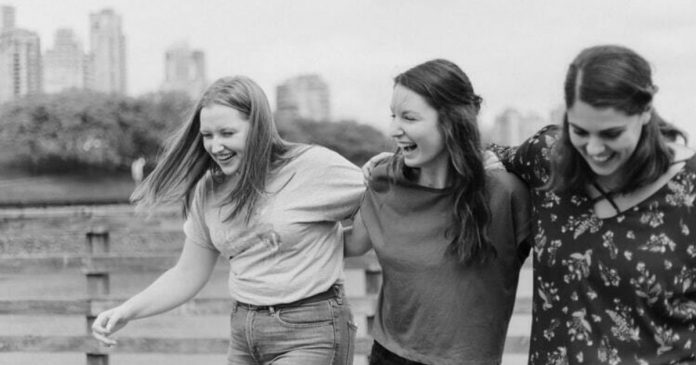 “Some people go to priests; others to poetry; I to my friends” – Virginia Woolf

If you are looking for a best friend, the best way to go about it is by being one yourself!

However, before we get to the real stuff, we should first note down that loyal, true friendships do not happen overnight.

So, the best thing to do is, being the best friend you have always dreamt of having.

Be the friend that shows his or her feelings, showers friends with hugs and attention, and doesn’t hesitate to say “I love you.”

Be the friend that celebrates their achievements with them as if you are their biggest fan.

Be the friend that opens up about the things that are putting you down instead of pulling you back up. A friend that will fight for friendship as if everything is dependent on it.

Because that is what friends are for. Friends fight for friendship no matter what, with all that they have.

Real friends are loving, honest, selfless and they don’t expect anything in return.

7 Simple Methods For Dealing With Narcissists 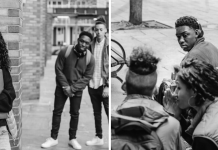 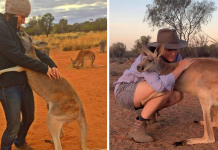 Rescued Kangaroo Loves To Hug The Rescuers Who Saved Her Life