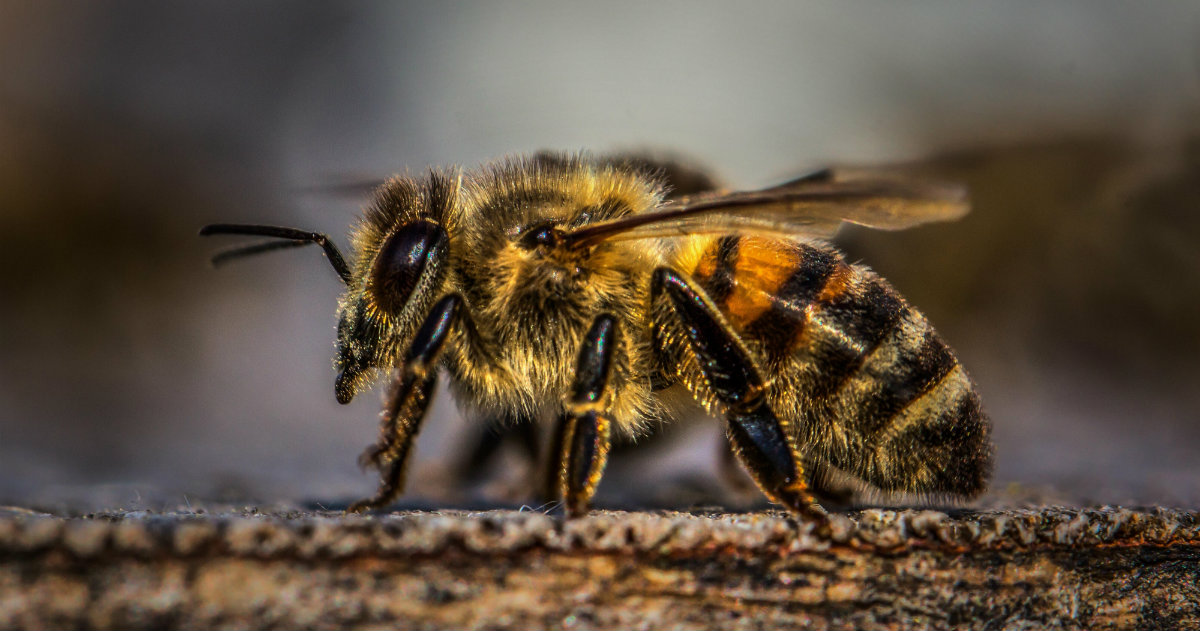 According to the U.S. Fish and Wildlife Service, they have listed the rusty-patched bumble bee as endangered under the Endangered Species Act. Endangered species are those considered to be at risk of extinction, meaning that there are so few lefts of their kind that they could disappear from the planet altogether.

What is a rusty patched bumble bee?

Rusty-patched bumblebees are live in colonies that include a single queen and female workers. Rusty-patched bumblebees are occupied in grasslands and tallgrass prairies of the Upper Midwest and Northeast. Unfortunately, these grasslands and prairies have degraded, or fragmented by conversion to other uses. Therefore, these species have no nectar or pollen from flowers.

They usually gather pollen and nectar from different types of flowering plants. The rusty patched appears at the beginning of the spring and is one of the last species to go into hibernation. Therefore, they need a continual diversity of flowers blooming to maintain the colony’s long life.

According to time, the first time a bumblebee species in the U.S has received protection under the Endangered Species Act, follows an 87% decline in the species population since the late 1990s, according to the U.S. Fish and Wildlife Service (FWS). Rusty-patched bumblebees now remain in just 13 states, down from 28.

A lot of prairies and grasslands in Upper Midwest and Northeast have changed to developed areas and also used for monoculture farms. Therefore, these species have lost their habitats.

Pesticides are used extensively on farms and in cities. Therefore, Bumblebees can absorb toxins directly through their exoskeleton and through contaminated nectar and pollen.

Climate changes like increased temperature and precipitation extremes, increased drought, early snowmelt, and late frost events, may harm the bumble bees. These changes may result in fewer flowering plants, fewer places for queens to hibernate and less time for foraging due to high temperatures, and asynchronous flowering plant and bumble bee spring emergence.

What is being done to conserve rusty-patched bumblebees?

A lot of citizens across the country are making progress to assess, protect, and restore pollinators and their habitats because 4,000 species of bees in North America alone, half of them are seeing a sudden decrease in numbers.

Several Organizations and government agencies are leading research and doing certain programs to protect these species by working with farmers and landowners. Therefore, it will help to reduce the amount of pesticide used or find alternative pest control practices.

Do you think that only these large groups are the one who can help to conserve the rusty-patched bumble bee? Don’t you think that you can also help? Please see below.

• Grow a nice garden because small areas or containers on patios can provide nectar and pollen for native bees.

If you think this article is worth reading, please share this article among others to conserve the rusty-patched bumble bees.

8 Reasons Why It’s Better To Have A Sarcastic Best Friend... 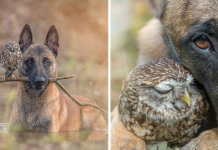 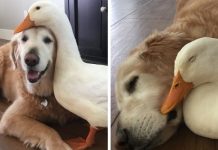 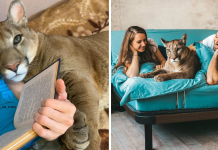