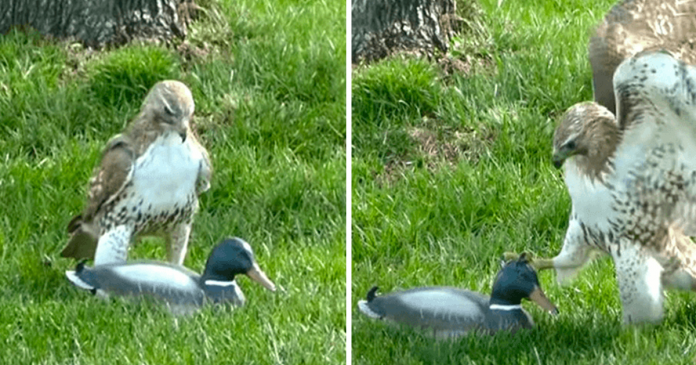 The animal world is filled with love. But we shouldn’t forget that conflicts are also a part of the animal world, where predator hunts the prey. This story is of a hawk who had the most interesting day of his life. The majestic hawk in our story, came across a duck while he was out looking for some food. The duck was resting quite peacefully on a patch of turf, ignoring the presence of the mighty hawk.

The hawk was rather amazed because the duck seemed to question his power. He couldn’t bear to be ignored like this. There’s a very high chance that this hawk didn’t want his job as a hunter to go unnoticed by a measly duck either, especially one that was an unequal opponent. The duck didn’t seem to be aware of the hawk’s hunting technique and the hawk was disappointed about the fact that he was unable to create fear within this bird.

What the hawk didn’t know was that this duck was merely a decoy figurine. This is why the duck was not intimidated by the presence of this hunter. The video footage of this whole incident is sure to make you laugh out loud. For a few minutes, the confused hawk tries to scare and overcome this odd-looking duck. The hawk even kept looking around from time to time, as if to ensure that he wasn’t being pranked by someone.

Firstly the hawk walks toward the duck at a fast pace and tries to grab the duck with its claws. After seeing no reaction, the hawk then goes around the duck, placing its claws everywhere on the duck’s body as if it were trying to wake the duck up from deep sleep. After the tireless efforts fail, the bird then decides to give up and leave in search of a more worthy opponent. The hawk will surely never forget this unique encounter ever in his life. 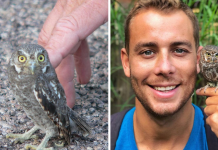 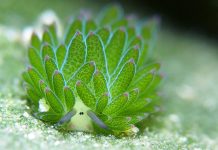 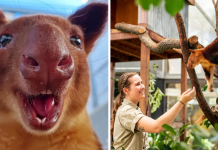 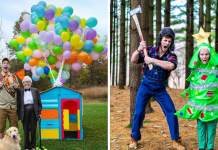 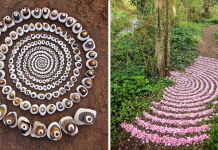