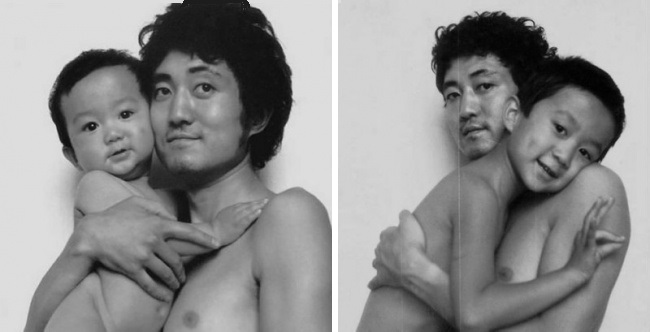 A father’s love for his child knows no limits. This father who took photos of him and his son every year for around 3 decades now has a collection of photos that clearly describe the changing nature of life. It is not only the growth of his son that is displayed through these photos, but they also show how deep and strong a father-son relationship is.

This photo collection will amaze you and will surely make you wonder the fascinating nature of life.

Just look at the happy faces of both the son and the father. They seem to be proud of each other.

Can you how confident the on is when he is with his father?

“He is my father and don’t to dare touch him!” look.

He has lost some of his teeth but look how he still manages to smile hugging his father tightly.

Not matching tattoos, the new trend is matching haircuts!

Looks may change yet his love for his father remains the same.

Did you notice the pride they have in their eyes, to have each other by their side?

Their eyes look exactly the same!

Exactly 10 years after the first photo, the so has all grown up that his father cannot lift him as he used to do.

Did you notice how slowly the son is transforming to look just like his father?

Not just father and son, now they are also best friends who can share both happiness and sorrow.

Already taller than his father!

Oh! Has the son grown up into Bruce Lee?

It’s a good thing that children grow up, but only if somebody can stop parents getting old that would be a perfect world!

Do you see how that little child in the early ages is now turning into a fashion star?

You see that look in the son’s eyes? They say, “I am going to look after him just as he took care of me”

The son seems to be turning into a responsible grown up man and says that through the way he stands.

This photo speaks a millions of things about the bond between a father and a son.

He is no more that playful little boy!

The color of their hair themselves speak!

Time has changed only the way they look and nothing else.

Now you can see the retired and happy face of the father.

The life is an unending cycle where love has only beginnings not endings. 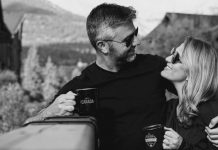 Girl, What You Want Is A Partner, Not A Project 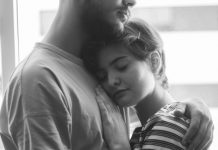